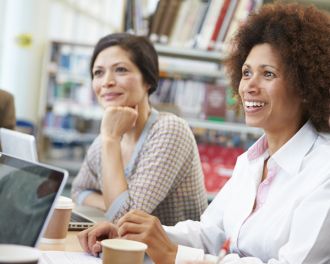 The Department of Housing and Urban Development (HUD) revised their annual point-in-time (PIT) count of homeless persons after the release of the Government Accounting Office's December 23, 2011 report 12-182, "Homeless Women Veterans:  Actions Needed to Ensure Safe and Appropriate Housing" which identified that the federal guidance did not specifically count women veterans experiencing homelessness.

'CoCs will be required to report the number of sheltered and unsheltered female Veterans enumerated in the PIT count.'

This is significant as the VA with the White House, in 2009, announced its 5-year campaign beginning in 2011 to end veteran homelessness by the end of 2015.  The national priority was publised in the 2010 Opening Doors strategic plan.  To achieve this, the GAO reported they need to count the women veteran cohort.

For the first time, women will now be officially asked if they "served in the military" (if they are a veteran), and included as a demographic in HUD's 2013 report describing 2012 homelessness in the United States. This opens doors for: